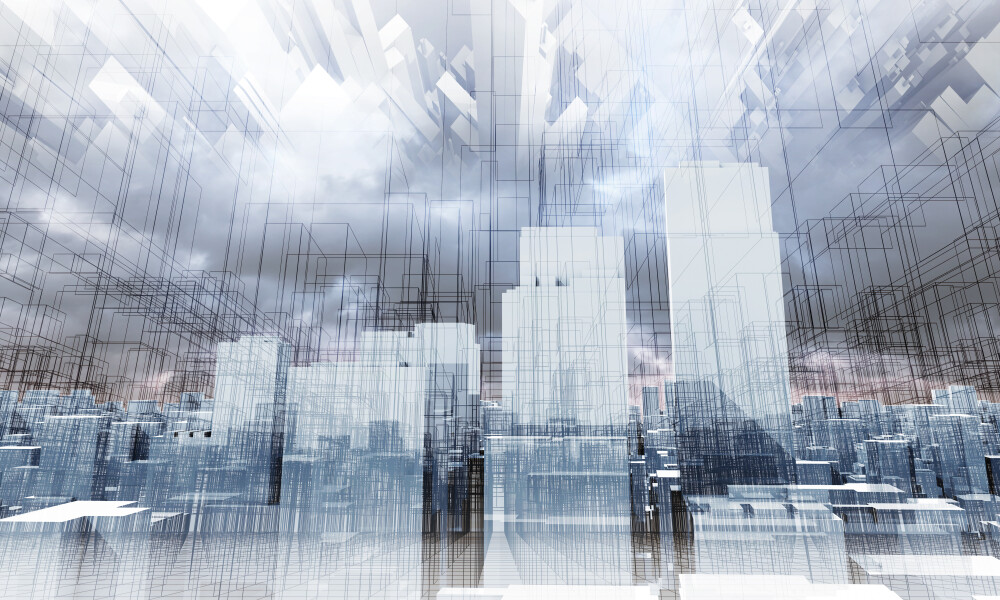 Simpsons Solutions is your complete Commercial facilities management and compliance consultancy solution, serving clients throughout Scotland (and the UK). 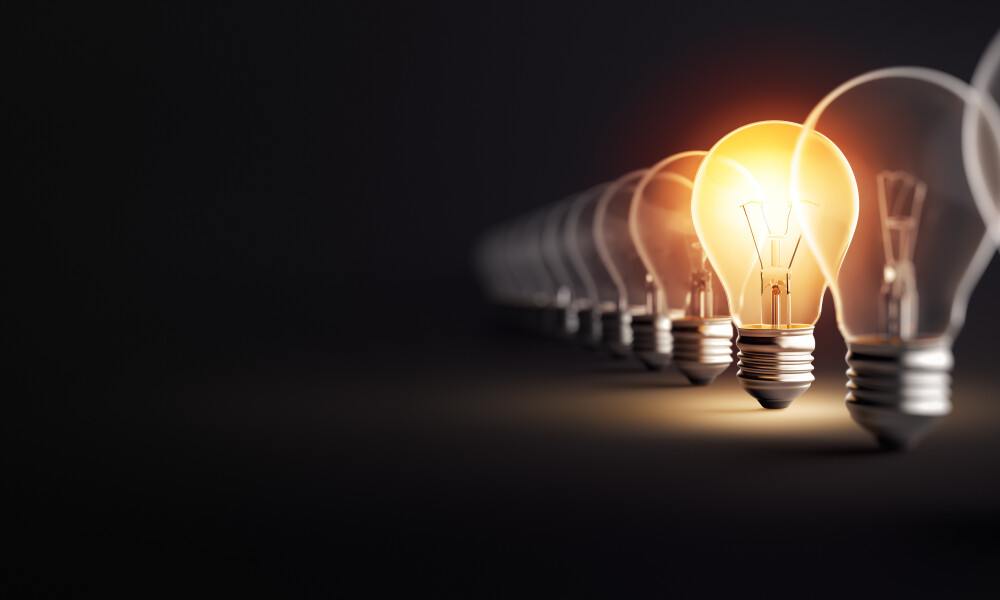 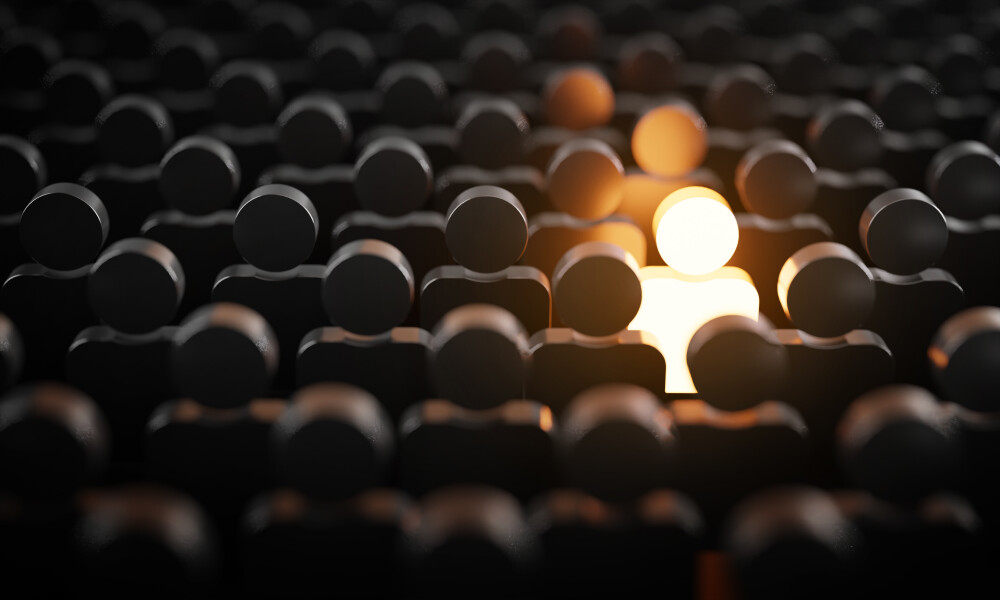 We do not take a ‘one size fits all’ approach – we devise a bespoke facilities process structure to fit your needs; meaning your premises are managed effectively, efficiently & economically. 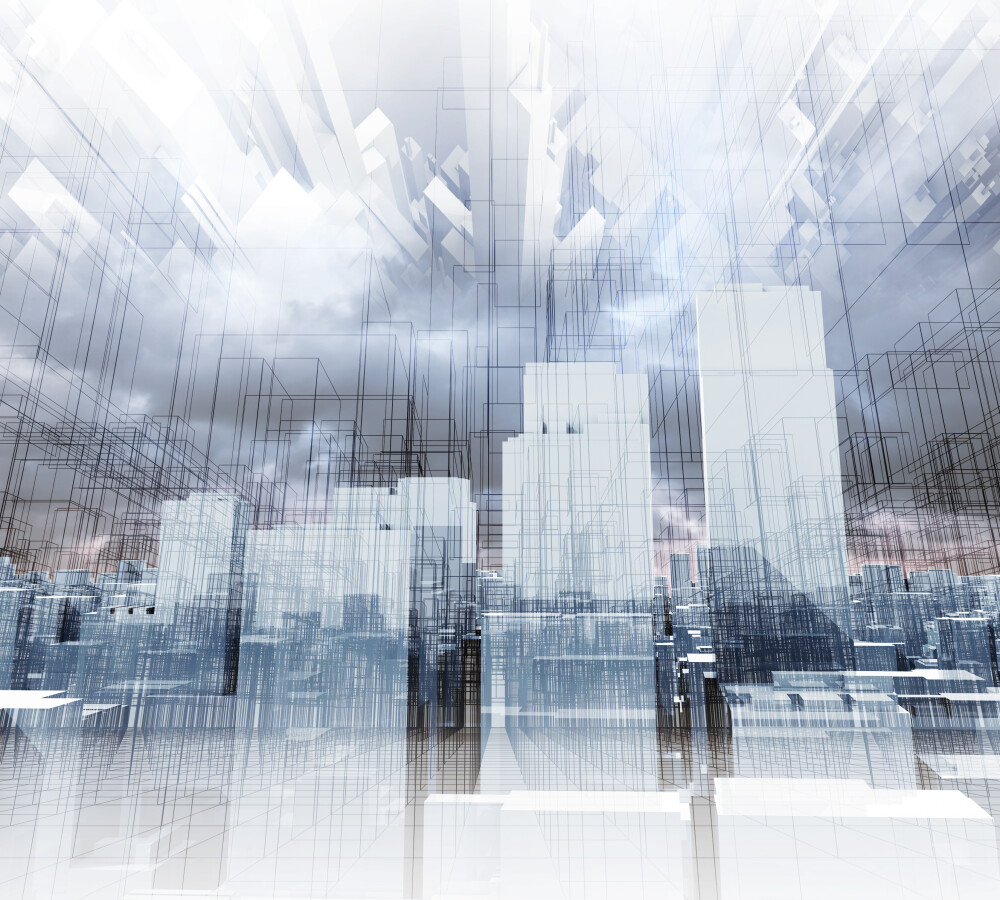 Simpsons Solutions is your complete commercial facilities management and office compliance solution, serving clients throughout Scotland and the UK.
Specialising in small to medium businesses we help take the pain out of your legal requirements. 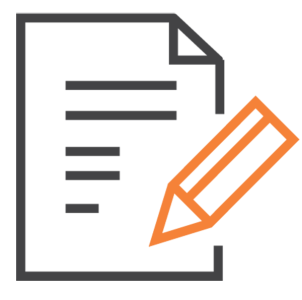 All services are specifically tailored to your needs - whatever you require, Simpsons have a solution. 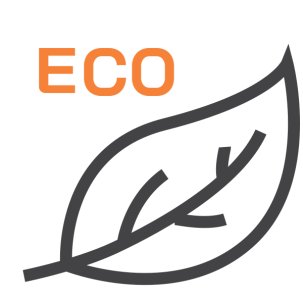 SEPA Registered, and working closely with ZERO WASTE SCOTLAND, we are fully committed to assisting you to fulfil your Environmental Goals. 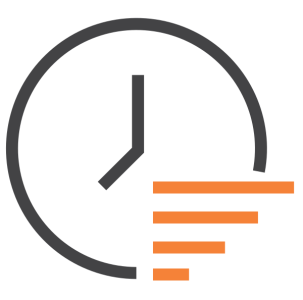 We pride ourselves on keeping you informed at every stage - communication is our speciality. 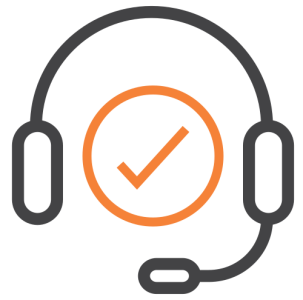 We are readily available should you need us, with prompt and efficient service.

As a bespoke Facilities service provider our range of service are adapted to suit our clients.

Our services range from full Facilities contracts where we take the hassle out of managing your premises (letting your staff get on with their ‘day job’) through to assisting companies to manage their premises effectively ‘in-house’ by setting up testing/logging systems and training staff.

Our main focus of business is within Scotland although we do have many clients throughout the UK. 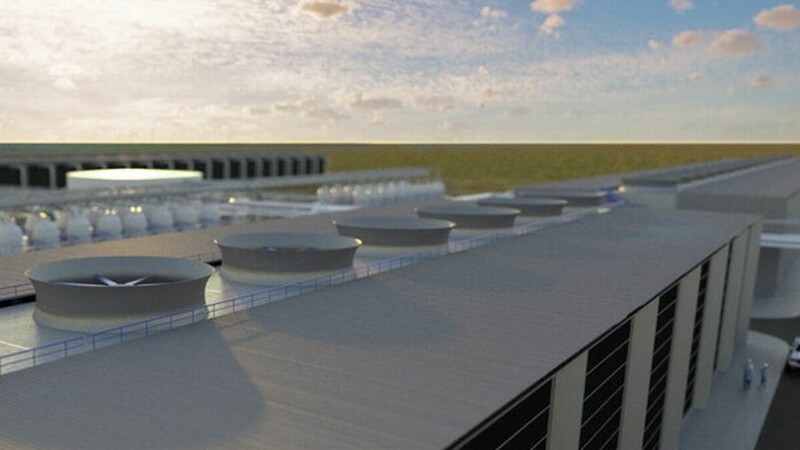 The the proposed facility could be operational by 2026 Carbon capture companies Storegga and Carbon Engineering (CE) have begun engineering and design of a new facility that aims to permanently remove between 500,000 and one million tonnes of carbon dioxide from the atmosphere annually. Targeted for North East Scotland, it will be the first large-scale facility of its kind in Europe and the partners are aiming for it to be operational by 2026.
Read more 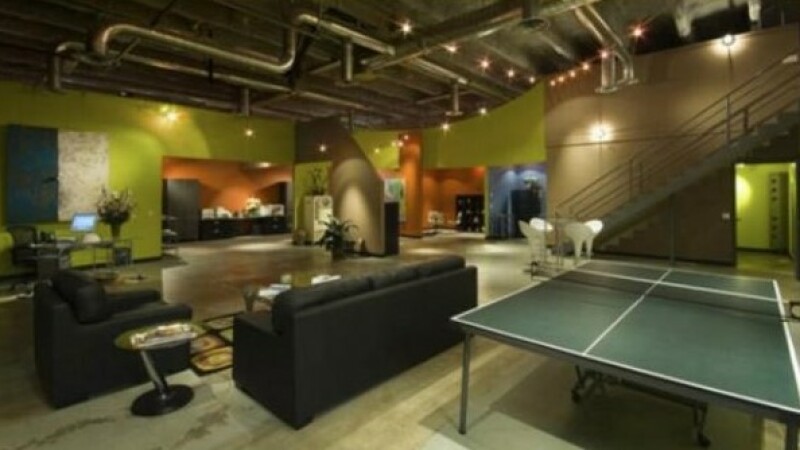 Companies with good environmental conditions in the workplace and flexible working are more productive, innovative and profitable. Sapio Research carried out a study of 1,000 UK-based office workers and 50 facilities management experts to examine the relationship between workplace and business performance.
Read more 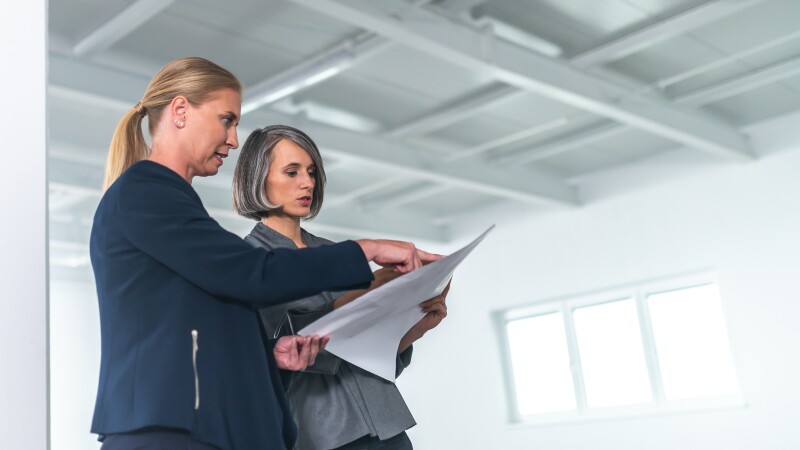 New for 2021: SimpsonsSolutions are now supplying a building “MOT” service. For clients who are not sure where to start, or perhaps just have areas of expertise missing internally, our MOT service is a comprehensive building survey and review.
Read more
View All Articles 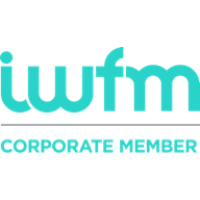 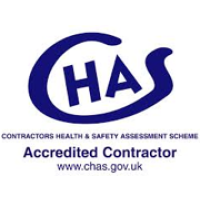 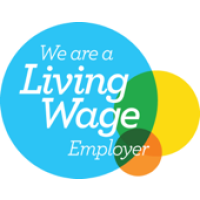 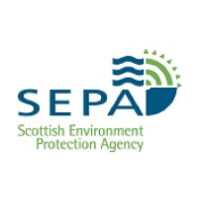 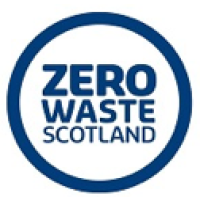